The following speakers have graciously accepted to give keynotes at EMNLP-IJCNLP 2019. 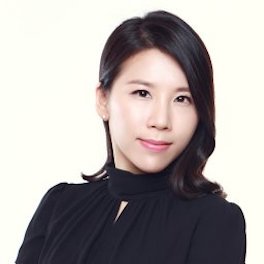 Title: Current Challenges in Computational Social Science
Abstract: Artificial intelligence (AI) is reshaping business and science. Computational social science is an interdisciplinary field that solves complex societal problems by adopting AI-driven methods, processes, algorithms, and systems on data of various forms. This talk will review some of the latest advances in the research that focuses on fake news and legal liability. I will first discuss the structural, temporal, and linguistic traits of fake news propagation. One emerging challenge here is the increasing use of automated bots to generate and propagate false information. I will also discuss the current issues on the legal liability of AI and robots, particularly on how to regulate them (e.g., moral machine, punishment gap). This talk will suggest new opportunities to tackle these problems.

Bio: Meeyoung Cha is an associate professor at the School of Computing in KAIST. Dr. Cha’s research interests are in analyzing complex network systems, including web and social media. Her research in the field of data science, artificial intelligence, and computational social science has gained more than 12,000 citations based on Google Scholar and has received the best paper awards at ACM IMC and ICWSM. Dr. Cha is currently in the editorial board member of PeerJ and ACM Transactions on Social Computing, and she has served as a program co-chair for ICWSM 2015. Dr. Cha has worked at Facebook’s Data Science Team as a Visiting Professor in 2015-2016. Since 2019, she is jointly affiliated with the Institute for Basic Science (IBS) in Korea as a Chief Investigator. 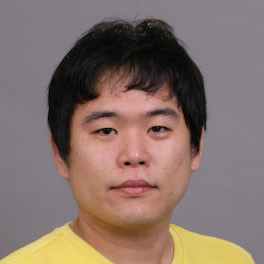 Title: Curiosity-driven Journey into Neural Sequence Models
Abstract: In this talk, I take the audience on a tour of my earlier and recent experiences in building neural sequence models. I start from the earlier experience of using a recurrent net for sequence-to-sequence learning and talk about the attention mechanism. I discuss factors behind the success of these earlier approaches, and how these were embraced by the community even before they sota’d. I then move on to more recent research direction in unconventional neural sequence models that automatically learn to decide on the order of generation.

Bio: Kyunghyun Cho is an associate professor of computer science and data science at New York University and a research scientist at Facebook AI Research. He was a postdoctoral fellow at University of Montreal until summer 2015 under the supervision of Prof. Yoshua Bengio, and received PhD and MSc degrees from Aalto University early 2014 under the supervision of Prof. Juha Karhunen, Dr. Tapani Raiko and Dr. Alexander Ilin. He tries his best to find a balance among machine learning, natural language processing, and life, but almost always fails to do so. 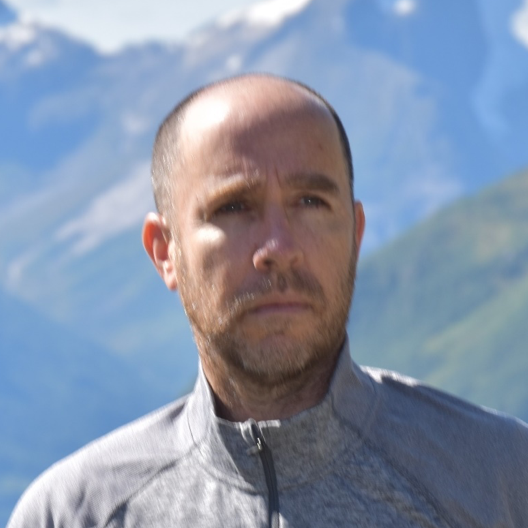 Title: Project Debater - how persuasive can a computer be?
Abstract: Project Debater is the first AI system that can meaningfully debate a human opponent. The system, an IBM Grand Challenge, is designed to build coherent, convincing speeches on its own, as well as provide rebuttals to the opponent’s main arguments. In February 2019, Project Debater competed against Harish Natarajan, who holds the world record for most debate victories, in an event held in San Francisco that was broadcasted live world-wide. In this talk I will tell the story of Project Debater, from conception to a climatic final event, describe its underlying technology, and discuss how it can be leveraged for advancing decision making and critical thinking.

Bio: Noam Slonim is a Distinguished Engineer at IBM Research AI. He received his doctorate from the Interdisciplinary Center for Neural Computation at the Hebrew University and held a post-doc position at the Genomics Institute at Princeton University. During his PhD, Noam received the best paper award in UAI and ECIR, and the best presentation award at SIGIR. Noam joined the IBM Haifa Research Lab in 2007, and in 2011 he proposed to develop Project Debater. He has been serving as the Principal Investigator of the project since then. Noam published around 60 peer reviewed articles, focusing on the last few years on advancing the emerging field of Computational Argumentation. Finally, Noam used to have a secondary career as a TV script writer. Coincidentally, or not, in a sitcom he co-created back in 1998, the last episode was focused on competitive debates.